What is a Snapchat streak? 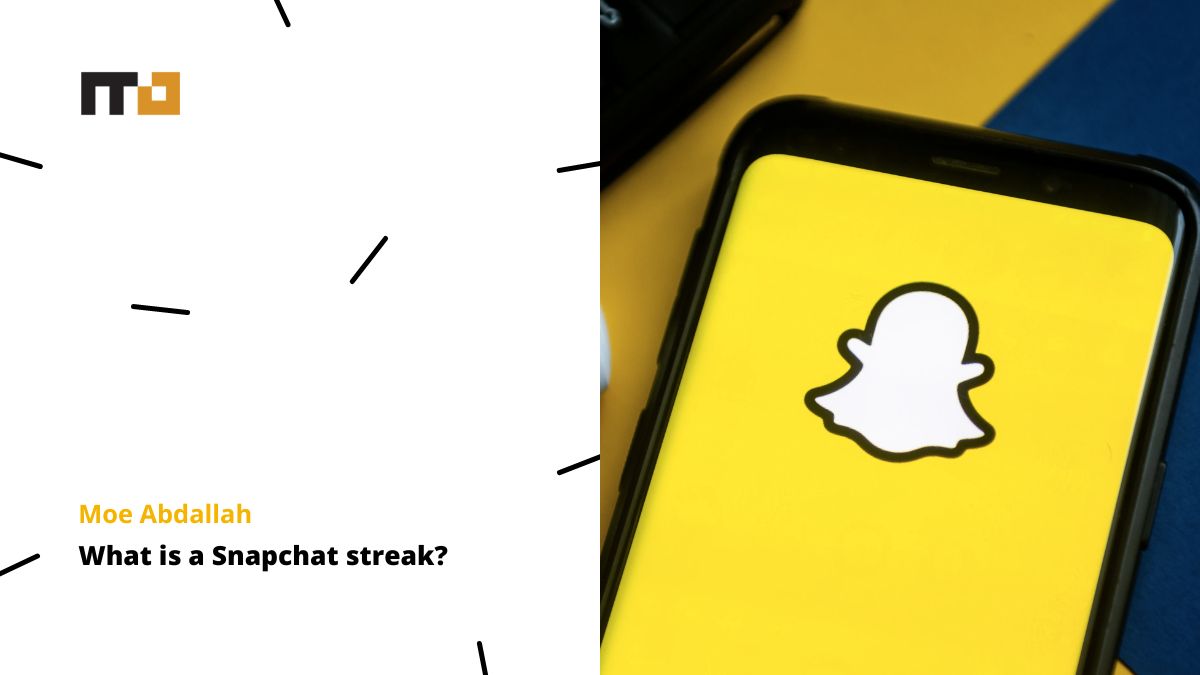 Do you know what a Snapstreak is? If you’re over the age of 25, there’s a good chance you don’t. Snapchat streaks are when two people send snaps to each other for more than one day in a row. They’ve become an important part of teenage social media culture, and for many, it’s seen as a way to measure friendship. Let’s back up before we delve too deeply into philosophical questions about Gen Z’s social media habits and take a look at what led to the rise of Snapchat streaks in the first place.

What is a Snapchat Streak?

Snapchat streaks started back in 2015 when the app added a feature that displayed the number of consecutive days two people have been sending snaps to each other. This sparked competition among users, and soon enough, maintaining long streaks became a way for friends to prove their dedication to one another.

But why do teenagers value these streaks so much?

Part of it is the feeling of accomplishment in maintaining a streak for as long as possible, but they also serve as social currency. Being able to brag about having a high streak with someone can boost one’s social standing and prove their worth to their peers.

Some users even go so far as to message people they barely know just to start a streak and increase their number. And while it may seem trivial to adults, for teenagers, these streaks can have a strong emotional significance.

So next time a teenager asks you about their snap streak with their friend, now you know the reason behind the obsession. It’s more than just sending daily snaps – it’s a symbol of friendship and social status in Gen Z culture.

What are some potential negative effects?

Some users may feel pressured to constantly send snaps in order to maintain their streaks, leading to less genuine communication with friends. It can also be a source of stress and anxiety, especially if the streak is in danger of being broken.

Additionally, it’s important to remember that streaks do not define a friendship or measure its worth. It’s just one small aspect of social media use and shouldn’t be given too much importance.

As with any form of social media, balance and moderation are key.

So the next time you see a teenager obsessing over their snap streak, try to understand the reasoning behind it and even join in on the fun – just remember not to let it take over your life.

Like Loading...
Summary
Article Name
What is a Snapchat streak? - Moe Abdallah
Description
In this blog post, we'll explain what a Snapstreak is in Snapchat and why teenagers value them so much nowadays.
Author
Aline Al Helou
Publisher Name
Moe Abdallah What is White Hat SEO?

According to 67% of digital marketers, having the right strategy for search engine optimization (SEO) is significant for... When it comes to digital marketing, some people think that you need to know how to code in order to be successful. This ... A Beginner’s Guide To Growth Hacking

If you are looking to take your business to the next level, growth hacking might be the perfect solution. Growth hacking... What is International SEO?

Search engine optimization is a vital part of any brand’s strategy to reach the top positions in search results, i...

Ready to get started?

Are you ready Let’s Create Something Amazing Together

Manage Cookie Consent
To provide the best experiences, we use technologies like cookies to store and/or access device information. Consenting to these technologies will allow us to process data such as browsing behavior or unique IDs on this site. Not consenting or withdrawing consent, may adversely affect certain features and functions.
Manage options Manage services Manage vendors Read more about these purposes
View preferences
{title} {title} {title}
Loading Comments...
%d bloggers like this: