What if I A/B Test Everything? In today’s world, leaders are more focused on data than on making decisions. There are many ways to get the information that they need, without relying on their gut instinct. One of these is A/B testing.

A/B testing is a technique that compares two versions of a website, an app, or just about anything, to determine which one would perform better. It uses statistical analysis to determine which variant would provide a better conversion rate.

A/B testing, which is also known as test preparation, split testing, or bucket testing, came into existence in the 90s. Its current form is carried out by companies such as IBM and Microsoft.

How to conduct A/B Testing

Pick one variable and test it

You might find that there are several variables that you want to test when optimizing your web pages and emails. But, to truly evaluate its effectiveness, you’ll need to isolate one of them.

Even small changes can drive significant improvements. For instance, changing the text in an email or the words on a call-to-action (CTA) button can improve a customer experience.

Sometimes, it’s better to test multiple variables instead of just one. This process, known as multivariate testing, is a process that involves testing multiple sets of data.

Although you’ll probably measure many metrics during a single test, choose the one that’s most important to you. This is the metric that will determine the dependent variable’s behavior. This variable will be the last one to do a split test. It can be predicted what will happen at the end of the test.

Thus, before you set up a test, think about what your goals are and how those goals might affect you.

Determine how significant your results must be.

Once you’ve got your goals, think about how significant each metric is to justify the decision to pick one over another. The higher the percentage of confidence, the more you can be certain that you’re on track with your results. Your confidence level is the percentage that you have in the results of the test. Generally, 95% is ideal for most tests.

For instance, if we lowered our confidence threshold by 10%, we could experiment with redesigning a hero section.

The more radical a change is, the less scientific it needs to be. Also, the more specific the change, the less noticeable it is.

The timing of your marketing campaign is very important, as it affects the results that you get. For instance, if you run Version A once a month and Version B another month, how would you know if the performance change was due to the different design?

If you’re trying to find the optimal timing for sending out emails, this is a great thing to do. It’s a great way to test your hypothesis and see how it will affect your subscribers’ engagement.

Ideally, try running the test for a long time to get a sample size that’s big enough to allow for statistical analysis.

A/B test is typically performed in hours or days. Depending on how long you’re planning on doing it, it could take a few weeks or months to get significant results.

This data is collected by measuring the number of transactions that users complete on a given site. It’s easily verifiable and can be presented in a hard-hitting chart.

If you have an idea for a new site or product, A/B testing provides hard proof that it works. However, implementing that new feature in hard code will prevent you from testing it this way.

Take one step at a time to improve

A/B testing is a great opportunity to test the site’s features and build a tighter site experience for the users with the least amount of traffic. However, it can also be risky since many of the site’s users are real users.

Are green buttons more than red ones for your website design? A/B testing will help designers to test different colors and layout elements for your site.

Takes a lot of time and resources

If your site has had issues with usability, then it is likely to have the same fundamental flaws as your other site. A/B testing doesn’t reveal these issues and can only reveal the reasons why your site has them.

Could end up with frequent testing

After the test, the data is useless. It is also likely that the testers will only apply the same techniques to the more successful site, as it would be useful to find some similar information in the rejected version.

When it comes to designing landing pages and email copy, we often make the mistake of assuming that all the clicks and conversions will happen naturally.

Making marketing decisions based on a “feeling” can be detrimental to results. Instead, try running an A/B test to see if there’s a good fit between your expectations and the results.

A/B testing is a process that helps identify the elements that make a website work seamlessly. However, it cannot measure the total solution, as it cannot take into account the various elements that affect the user experience. As of 2019, more than a billion people use Instagram each month. Its continuous growth is expected to continue and as a ... 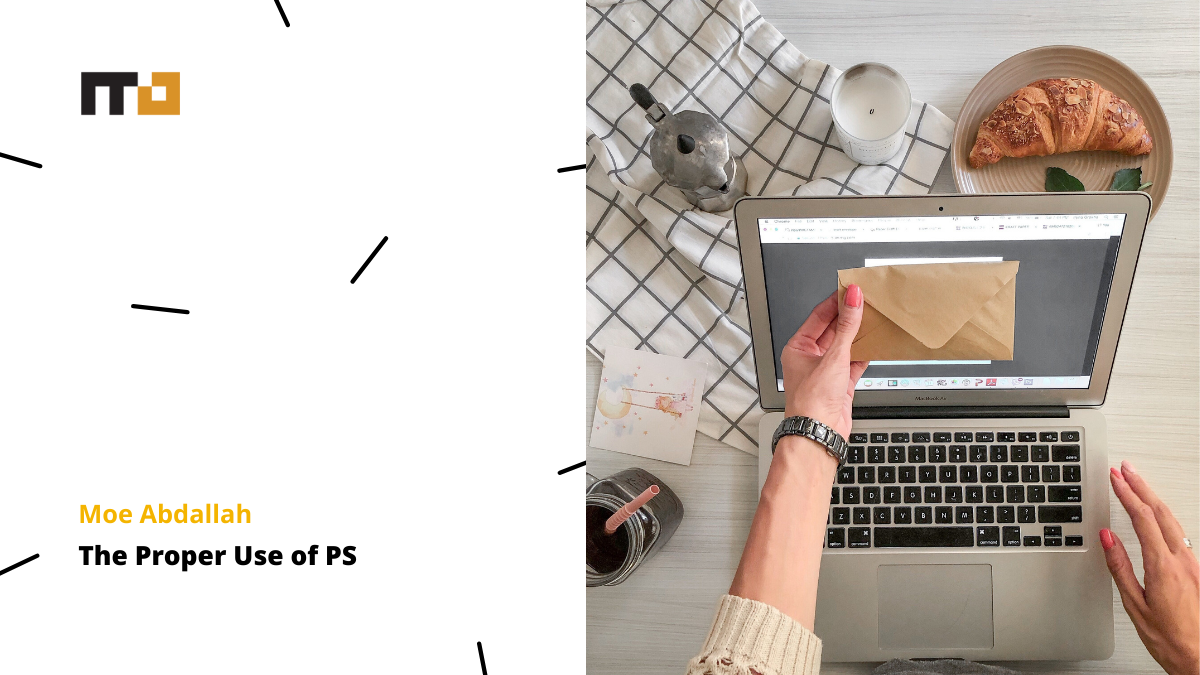 The Proper Use of PS

Many professionals use the postscript or the PS at the bottom of their emails to add additional information that’s... 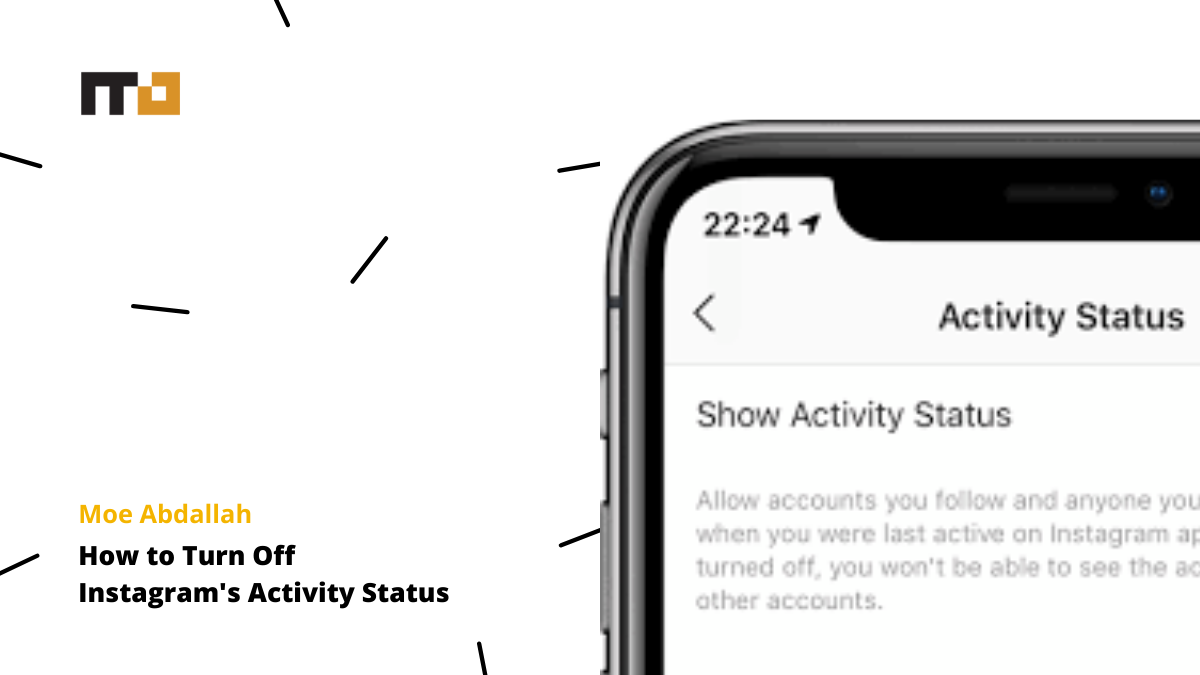 How to Turn Off Instagram’s Activity Status

When you check out your Instagram account, it will remember the last time you were active and will inform other users wh... Ready to make money on Instagram? Well, here’s what you’ve been waiting for!  Instagram is now testing a new way...

2 thoughts on “What if I A/B Test Everything?”

Ready to get started?

Are you ready Let’s Create Something Amazing Together

Manage Cookie Consent
To provide the best experiences, we use technologies like cookies to store and/or access device information. Consenting to these technologies will allow us to process data such as browsing behavior or unique IDs on this site. Not consenting or withdrawing consent, may adversely affect certain features and functions.
Manage options Manage services Manage vendors Read more about these purposes
View preferences
{title} {title} {title}
Loading Comments...
%d bloggers like this: